I’m a serial entrepreneur and husband from Los Angeles, CA.

Here’s a quick overview of my track record: 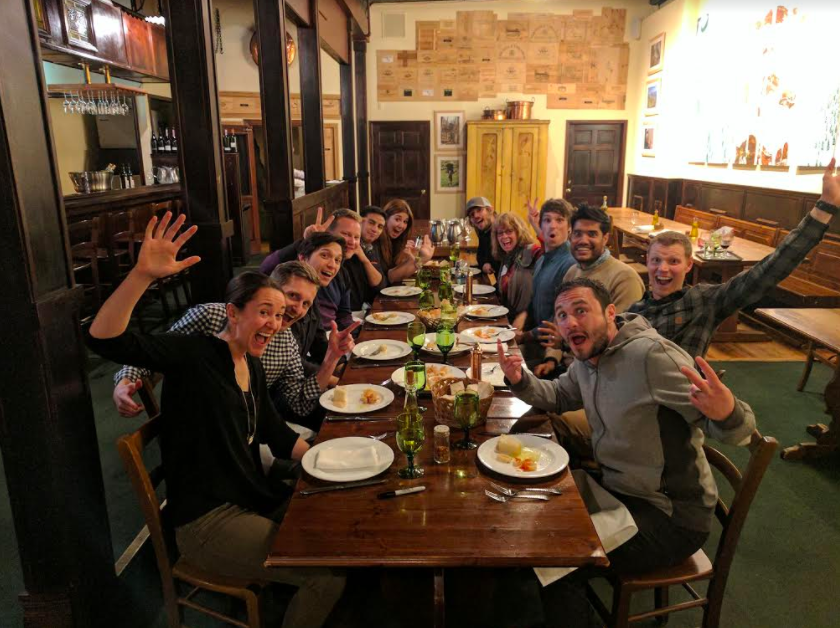 When I was 17, I started my first company selling computer classes in Karachi… FAILED.

When I was 19, I started my first tech company… FAILED.

I tried Wordpress services for 1-year after that… HATED IT.

A decade ago, 20-year-old Haseeb sold 9 Startups and 25+ premium domains to Fortune 500 companies.

MY FIRST SUCCESS. But I almost crashed into the ground after getting sued…

See, I’d bootstrapped the company from the ground, up.

But in spite all the initial traction, we were starting to stagnate. No matter what we did, we couldn’t identify our biggest cause for churn.

Everything was disorganized because we were fumbling around in the dark.

We’d just threw a lot of money at the wall to see if anything would stick.

The bottom line was that: I was stuck in a rut where I was totally stressed, working day and night, and operating on minimum sleep… and I had nobody who I could turn to for the critical advice that every subscription founder needs to know about!

HAVE YOU EVER ASKED similar

I ask, because there’s a lot of fake-news out there. It can confuse you. Change your focus from where it should Actually be.

And for a few years there,

I was running blind and stuck…

But the good news is… over time, I was able to find the right teachers, advice, and guidance to build up a bank of knowledge that became extremely valuable to me, and others.

WITHIN A FEW YEARS, I WENT FROM BEING stuck AND lost TO BECOMING A

Prior to moving to California, I spent my life living, studying, and working in Asia, Europe, and North America.

In 2019, I became Director, Marketing Automation at Disney, after working on multiples products including Fox TV (News, Entertainment, and Sports) at 21st Century Fox which makes up today’s famous Disney plus (27M subscribers).

I have worked on successful campaigns with brands like T-Mobile, Spotify, Tiktok, and celebrity influencers like Jennifer Lopez, J Balvin, Camila Cabello and Amanda Cerny.

Here are some more of my key accomplishments:

My single piece of Linkedin content generated 4 Million views (some people call that going viral). I wrote a how-to-guide on it and is ranked 1 on google for the term "how to go viral on LinkedIn"

LET’S MAKE TODAY A MAJOR TURNING POINT IN YOUR JOURNEY AS A marketing leader.

Connect with me on: